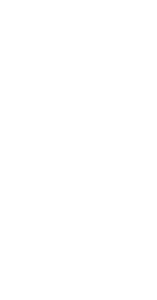 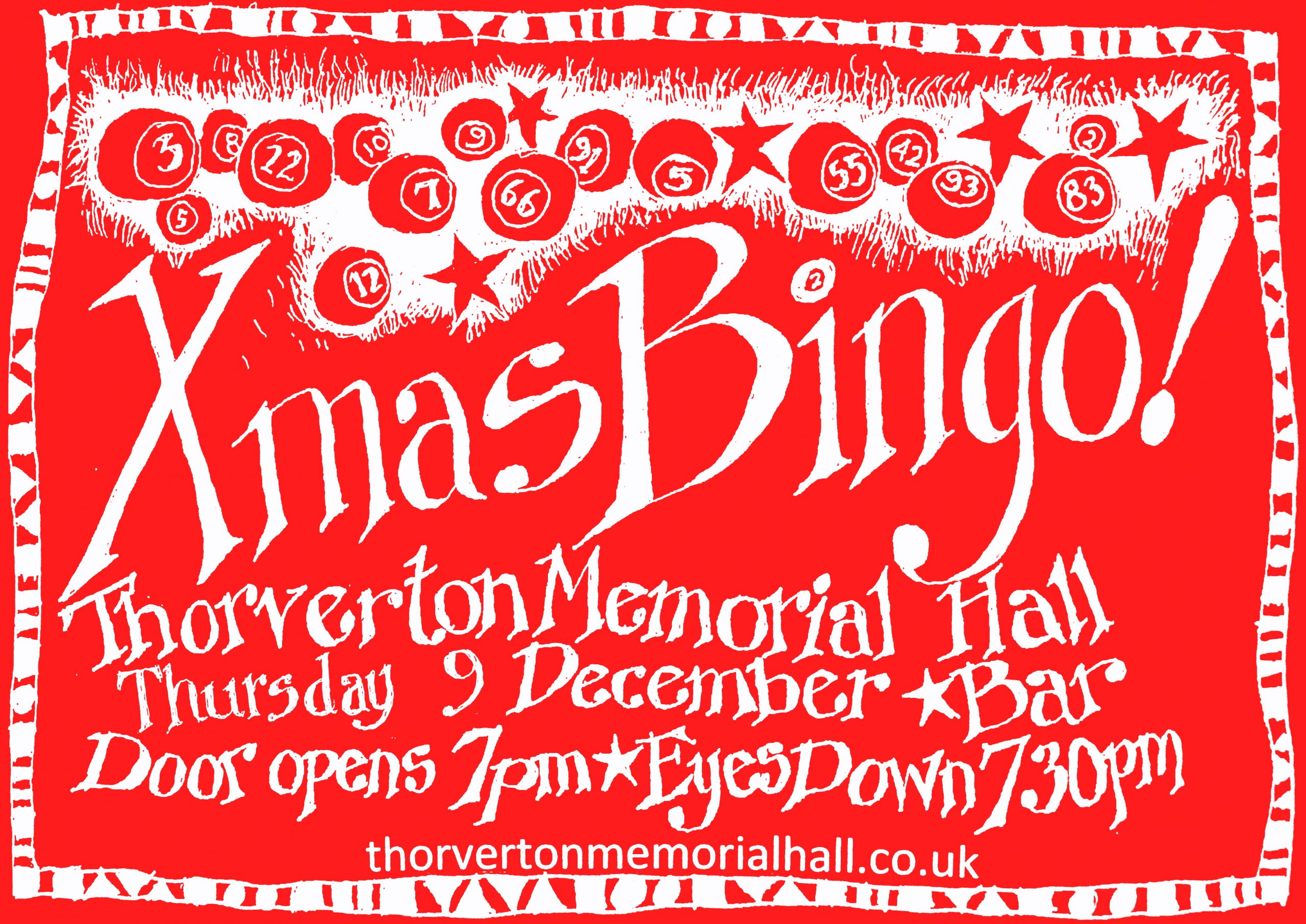 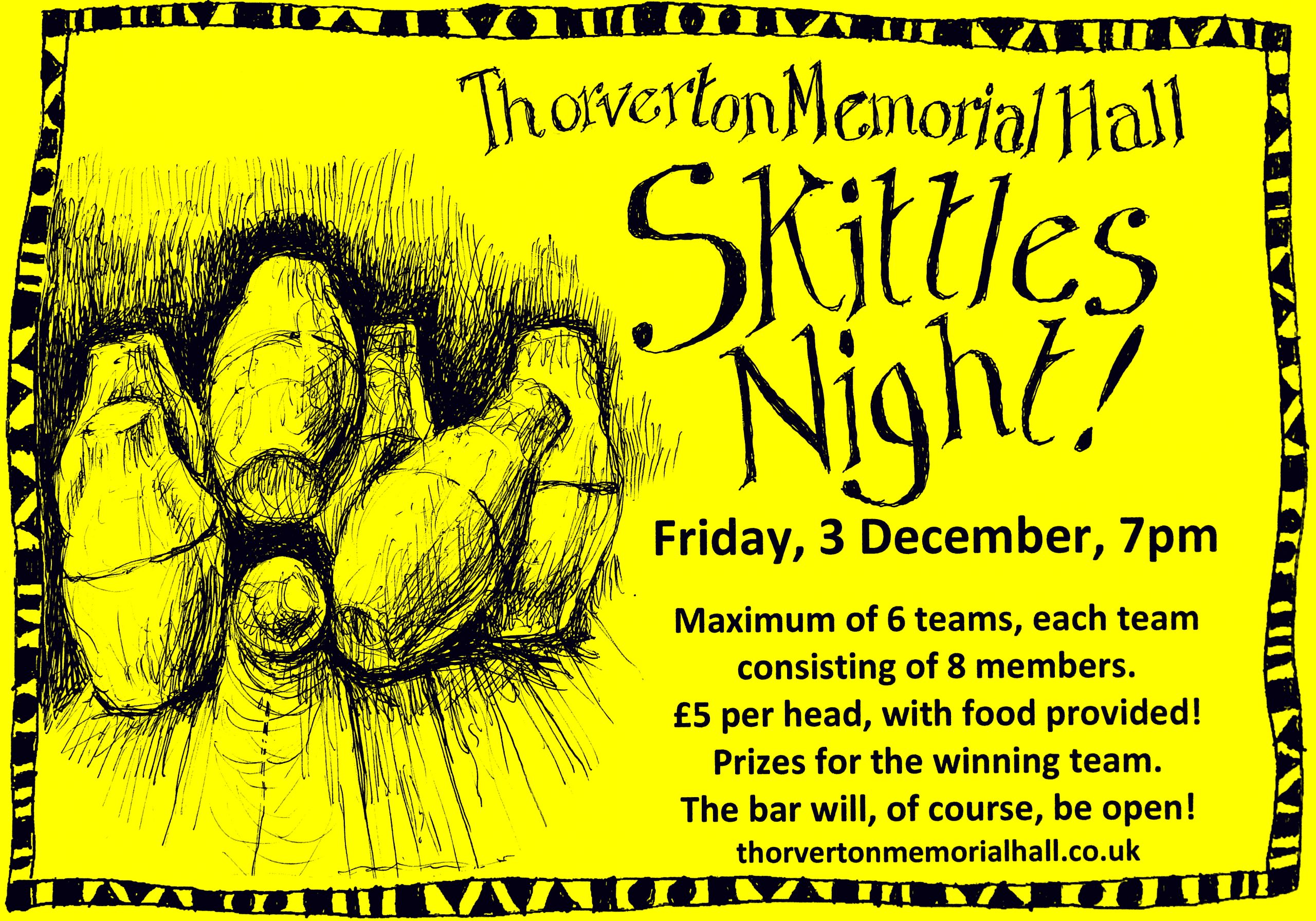 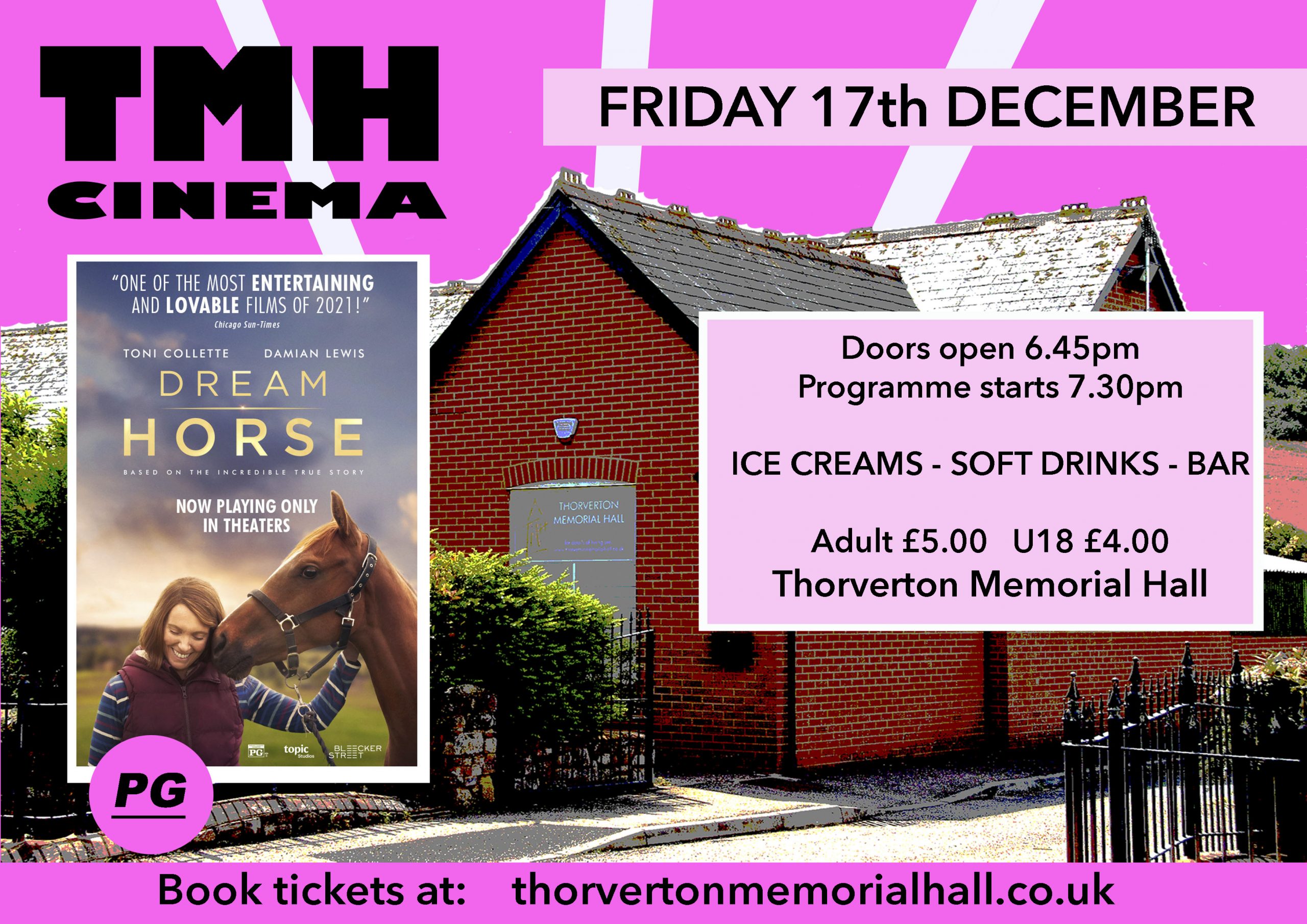 Dream Alliance is an unlikely race horse bred by small-town Welsh barmaid Jan Vokes (Toni Collette). With no capital and no experience, Jan convinces her neighbours to chip in their meagre earnings to help raise Dream in the hopes that he can compete with the racing elites.

“The feel-good Brit-com is back! The ghosts of The Full Monty and Brassed Off have arisen and are thriving in this true-life tale of a Welsh barmaid called Jan Vokes (Toni Collette) who becomes the leader of a quirky small-town syndicate that raises a champion racehorse.” Kevin Maher, The Times 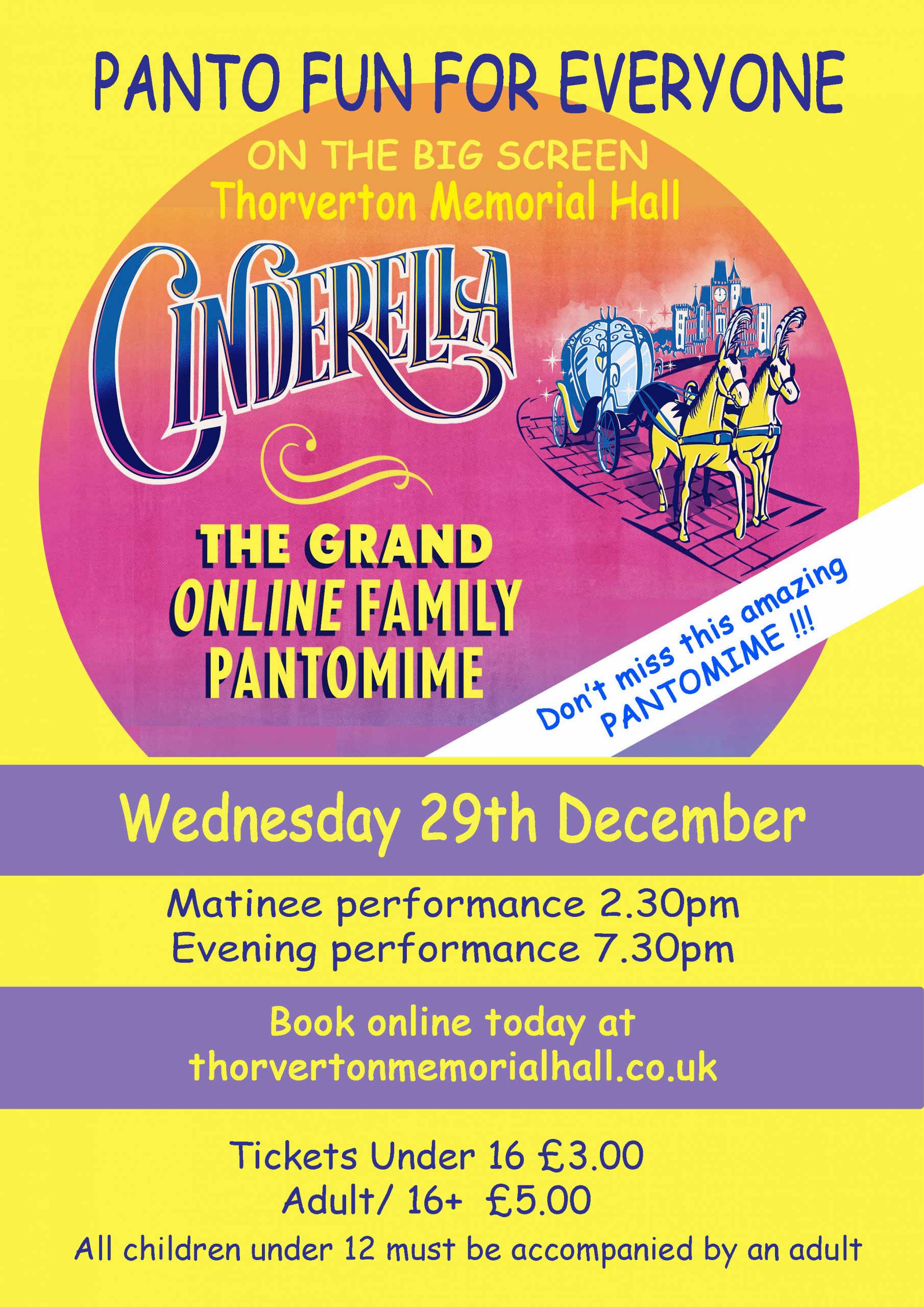 Last year at the start of the pandemic I realised that the chances of a normal pantomime season were slim so in a moment of inspiration I filmed one instead. Jack and the Beanstalk went on to be a great success, streaming to schools, online to families, and even had a UK wide cinema release.

This new production of Cinderella is our next film for these still unpredictable times. It was shot on location around London and has great spectacle, beautiful music, laughter and all the surprises you would expect from an interactive pantomime. 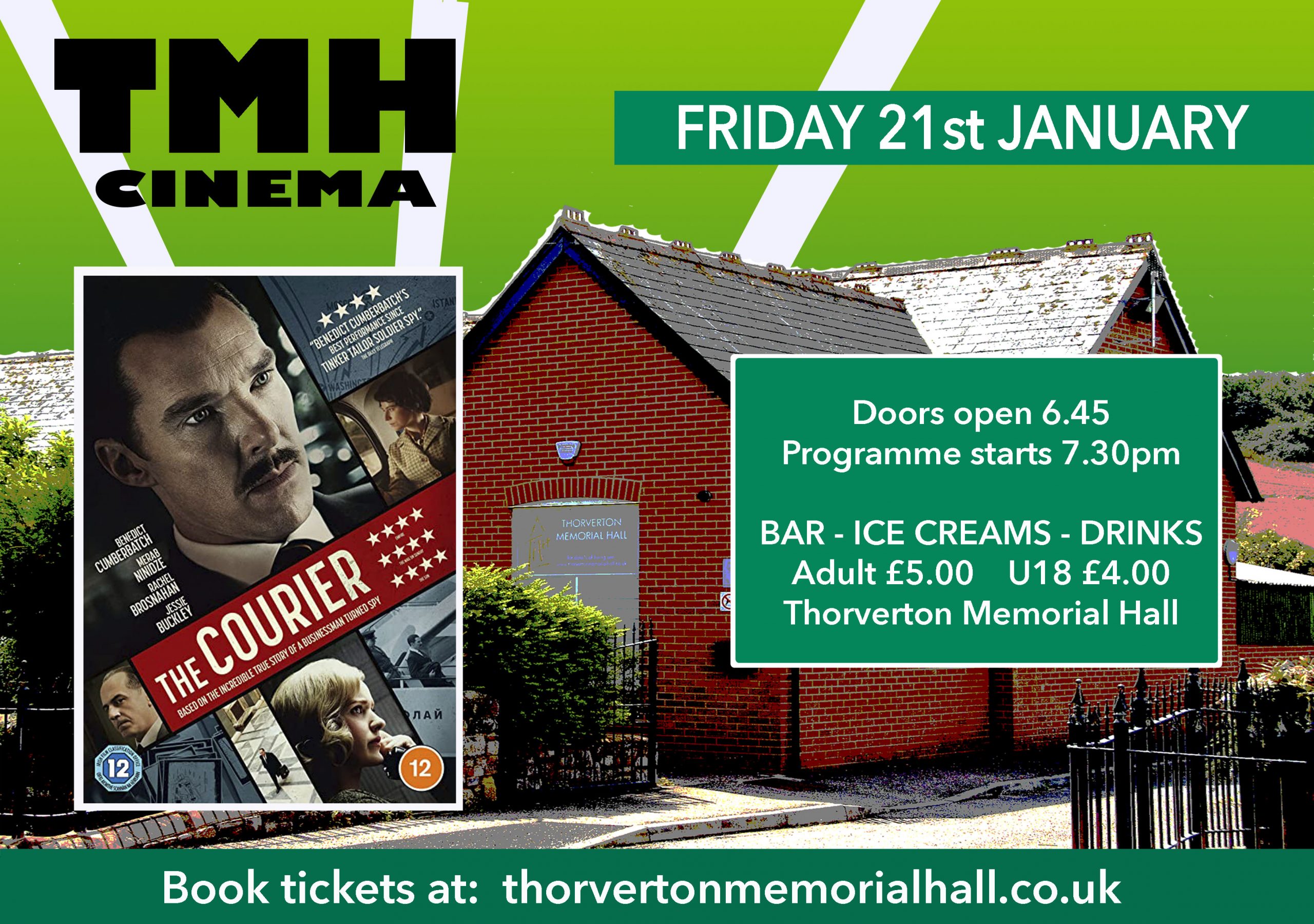 The true story of British businessman Greville Wynne (Benedict Cumberbatch) unwittingly recruited into one of the greatest international conflicts in history. Forming an unlikely partnership in the hope of preventing a nuclear confrontation, Wynne and Soviet officer Oleg Penkovsky (Merab Ninidze) work together to provide the crucial intelligence used to defuse the Cuban Missile Crisis. 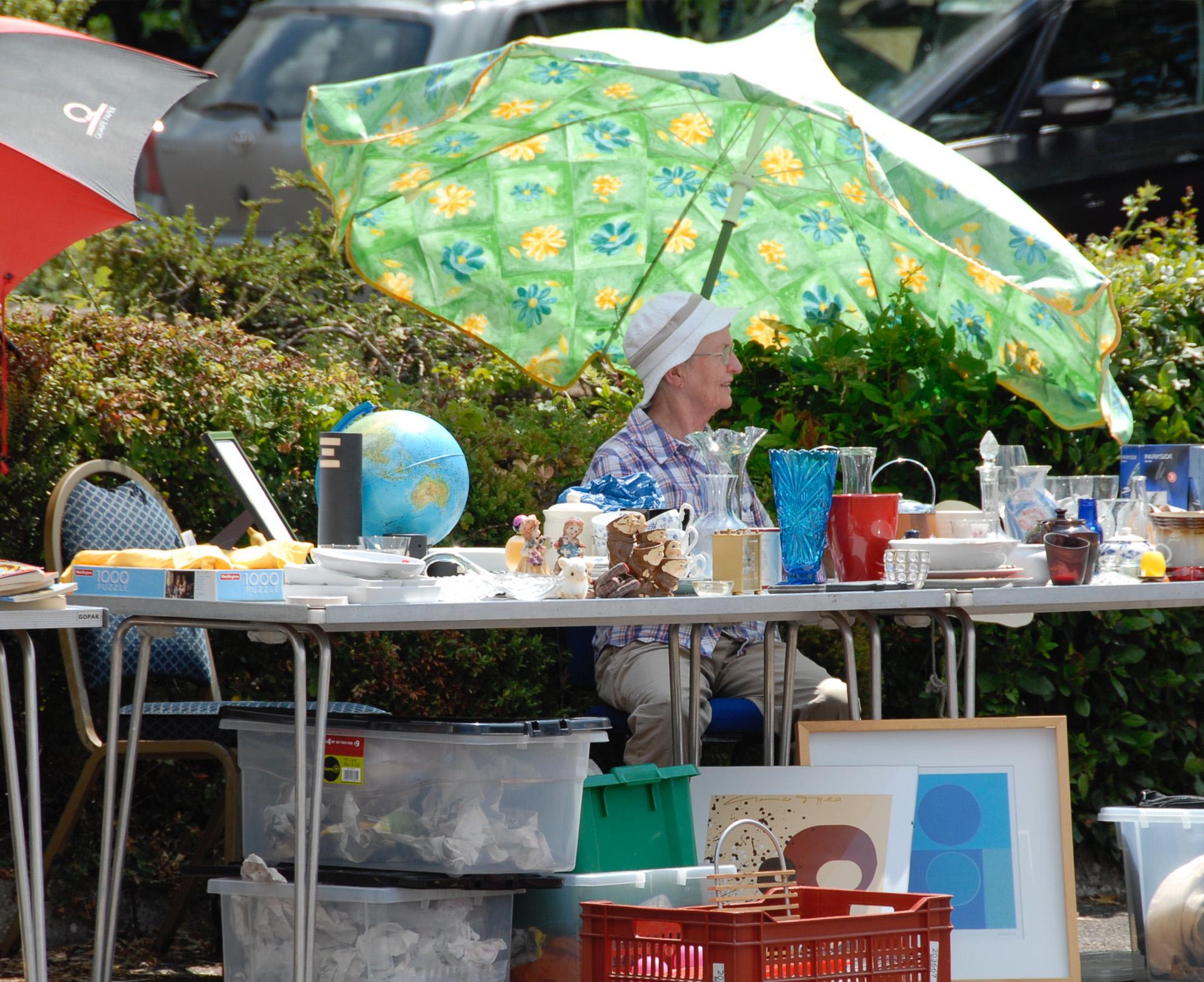 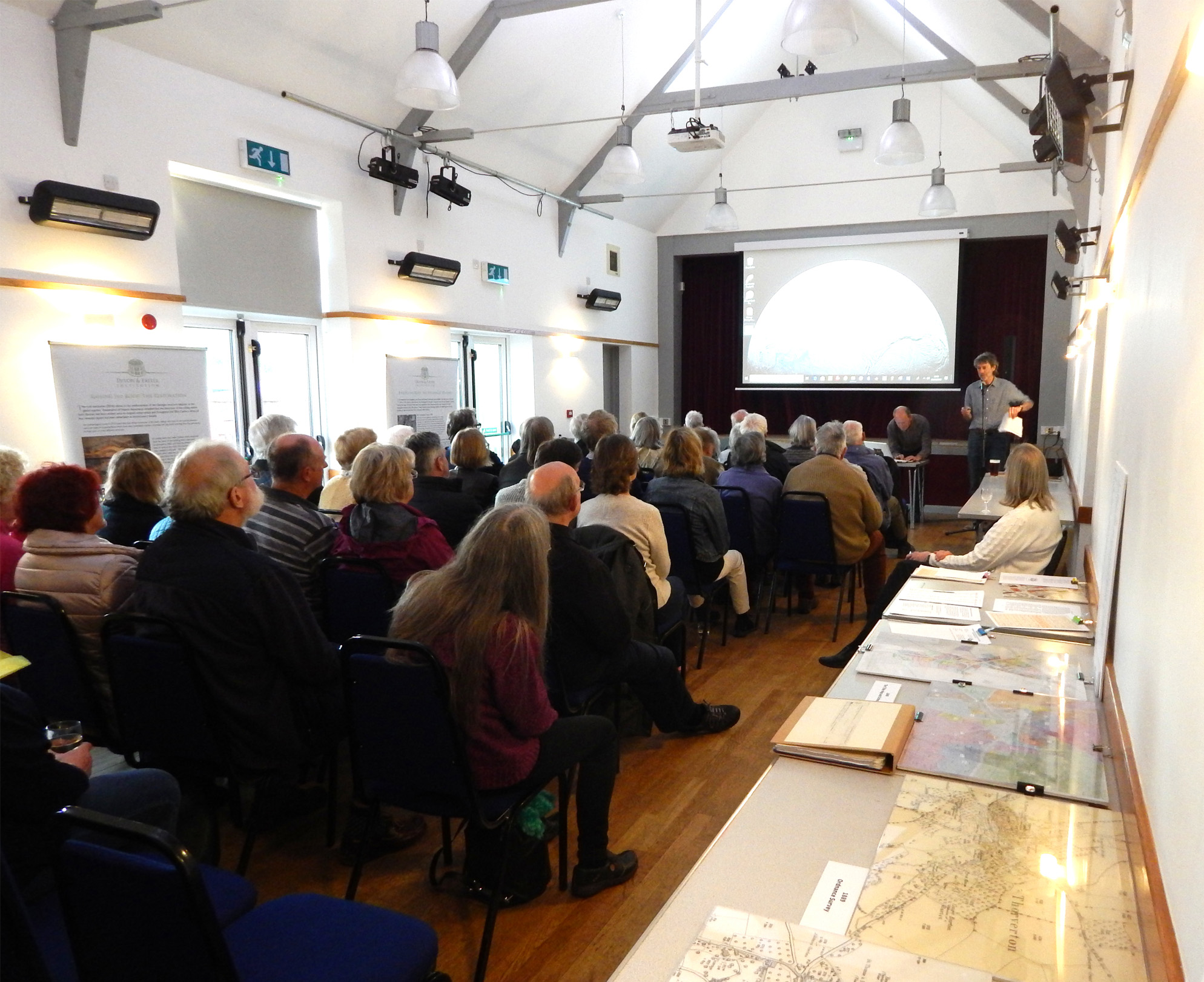 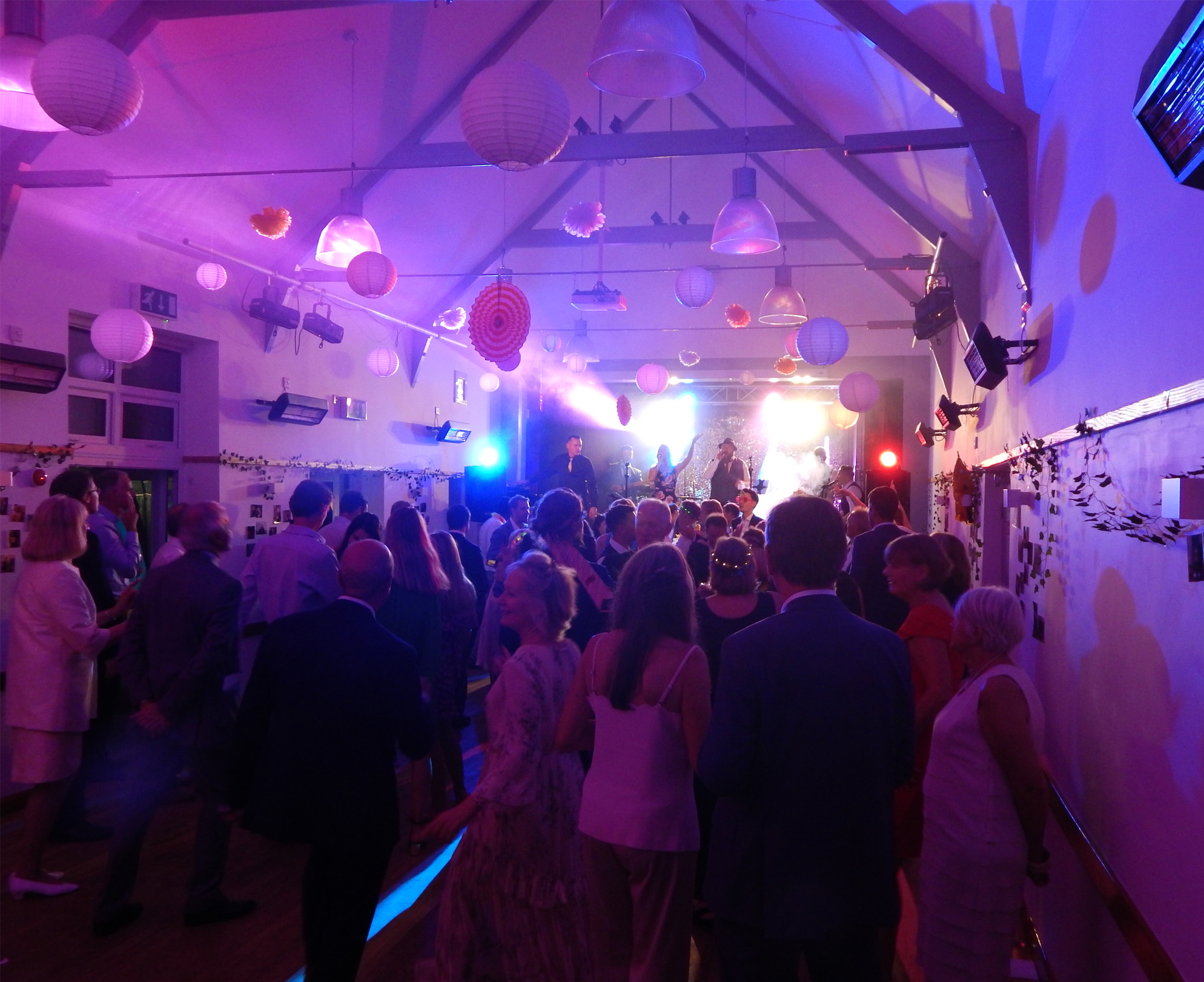 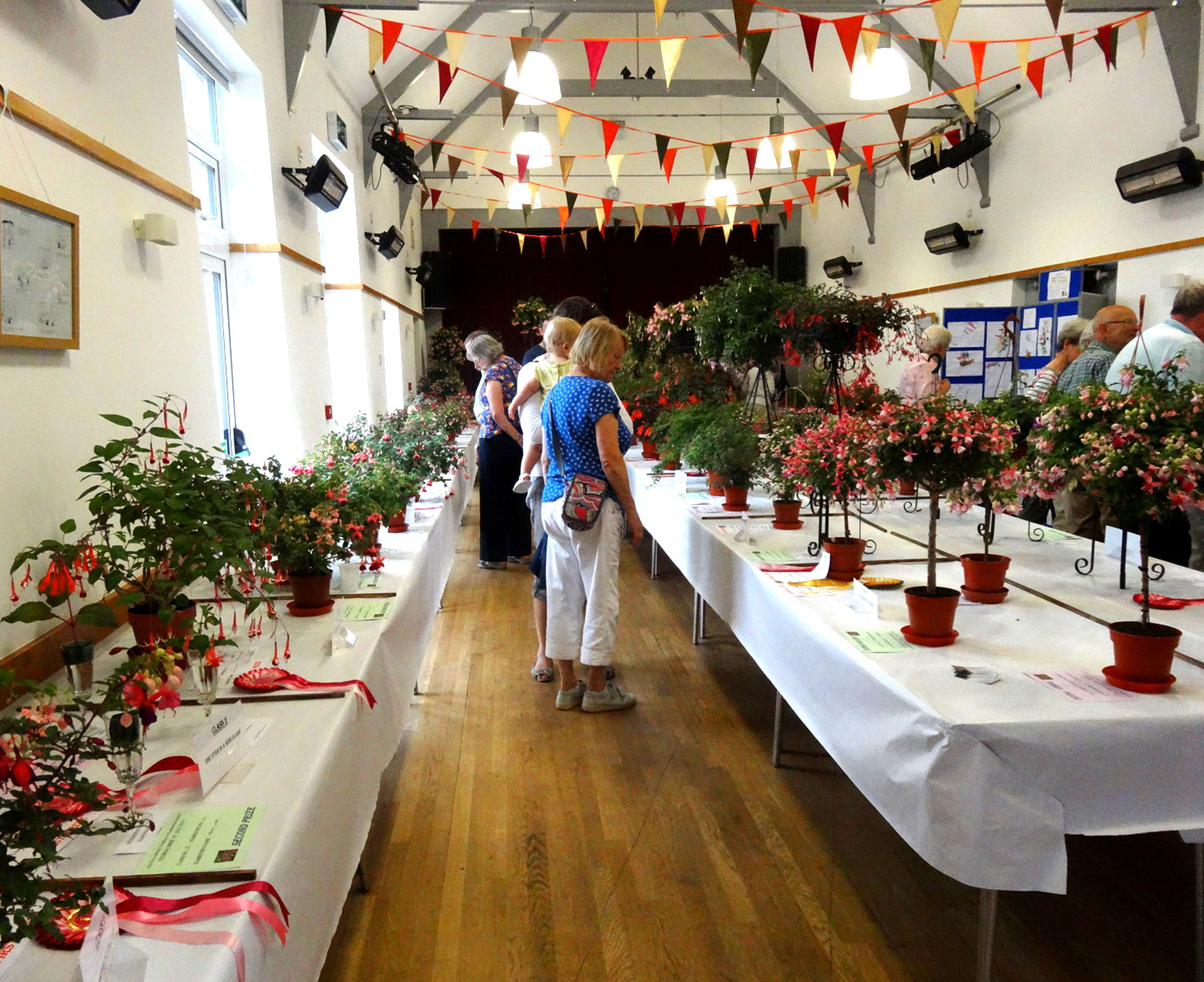